This Vietnamese Pho Soup Recipe is not only deliciously flavorful, but you can whip this up using your Instant Pot too!  Another selling feature for this recipe is that YOU get to pick the toppings. 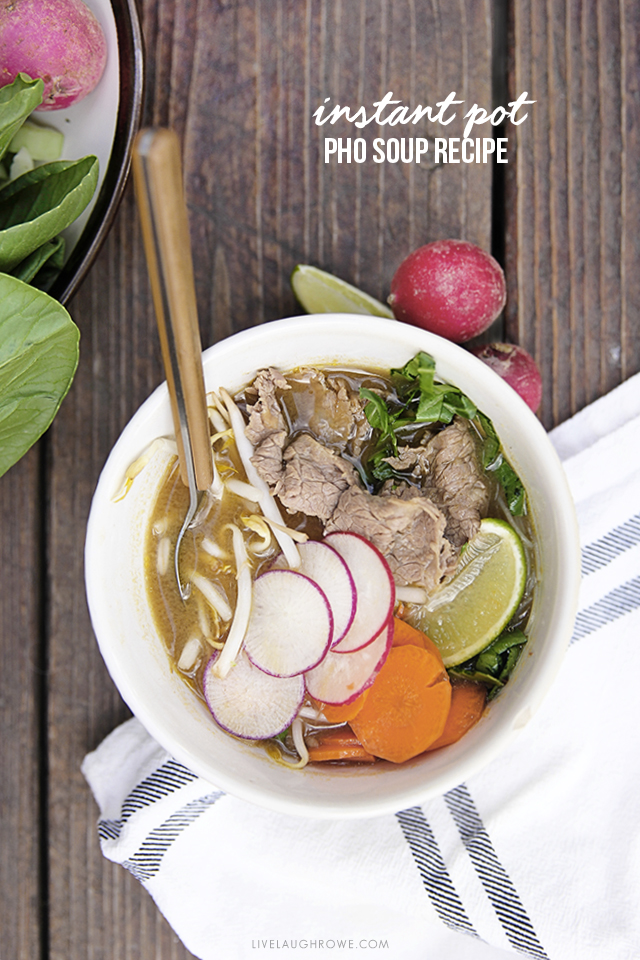 I’m one of those girls who loves a good soup, broth, and/or a noodle recipe with broth (i.e. ramen noodles).  Maybe I’m just a simple eater, I don’t know.  However, a good soup can be pure comfort food in my mind.  What do you think?

This was a new recipe to me, so if you’ve never tried a pho soup before — I guess we’ll be taking this cooking experiment/experience together.   I don’t eat a lot of Vietnamese dishes, but this could very well be the start of new foodie relationship (wink-wink). 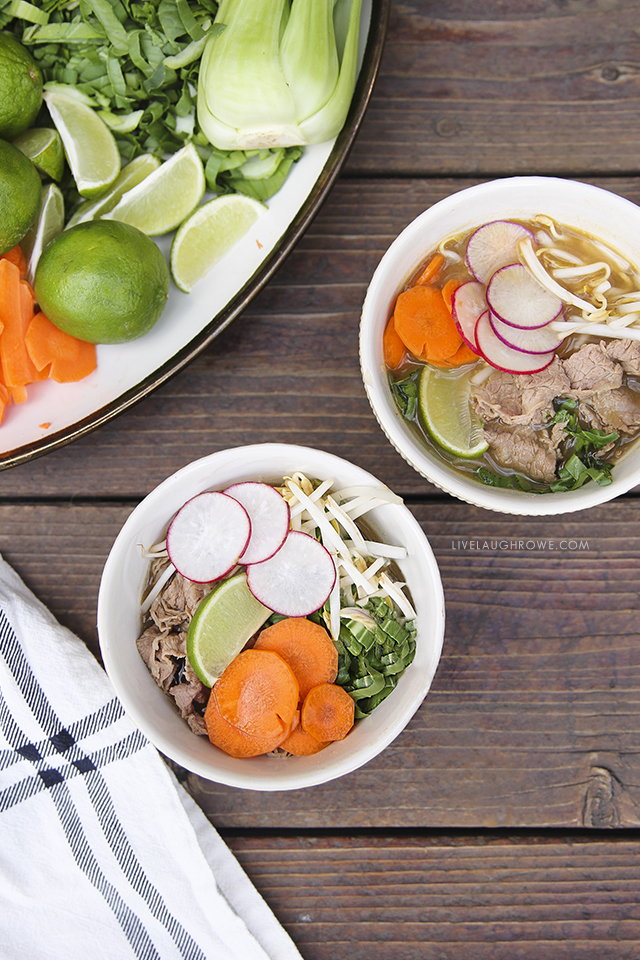 Let me point out a couple of things that make this dish even more attractive, ok?  First of all,  you can make it all in one pot, your Instant Pot.  Woo-hoo!  Not having to dirty a gazillion pans is always a selling point for me.

Secondly, the soup is the canvas!  You get to add your own toppings…  like bok choy, rice noodles, fresh herbs (basil, cilantro, or mint), sliced radishes, sliced mushrooms, sliced carrots, etc. 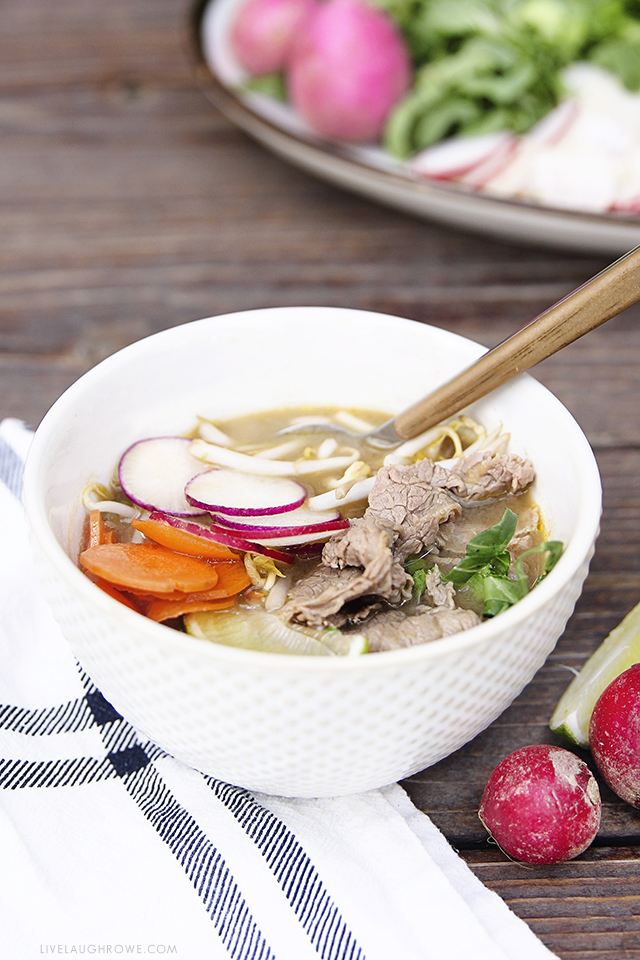 Let’s grab all the ingredients along with our instant pots and making this Pho Soup Recipe. 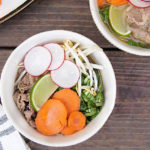 Prevent your screen from going to sleep 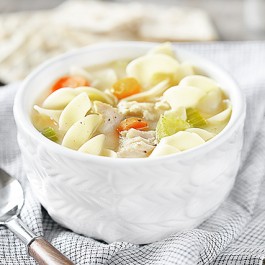 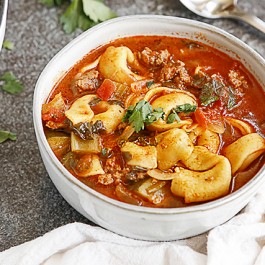 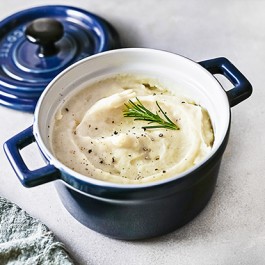 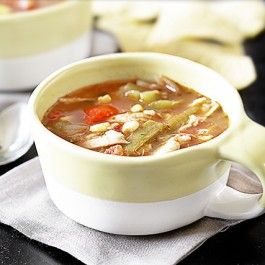 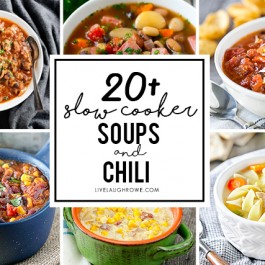 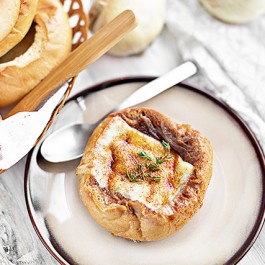