We are The Rowes — Steve and Kelly.  A Canadian and a Jersey girl, who both love the Lord and met on the Christian Cafe in 2005.  We married in 2008, built a new home, and merged our worlds into one.  Since we married, we’ve built two homes, but new construction is a lot of work.  Our first house was too large for the two of us and filling the space was fun, but expensive.  So when we relocated in 2017, we built a home and cut the square footage in half. 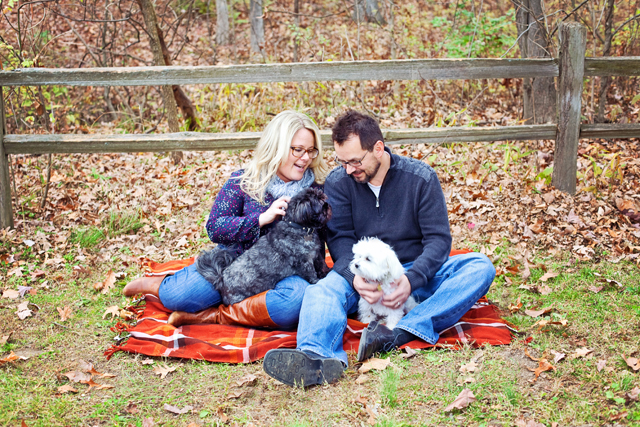 Steve is quieter and super laid back, which leaves me to be the opposite: a non-stop talker and a wee bit uptight. I tend to be the control freak that is clothed in perfectionism. We do complement each other well.  However, there are days that I’m not sure how he puts up with me.  Wink wink.  43, SMR!

Parker (our Maltese) was with us from the beginning of our marriage (2008) and had an ENORMOUS personality.  Someone once pegged it and said, “Parker has so much to say, he just doesn’t know how to communicate it.” Ha!  (Parker crossed the rainbow bridge 07/15/21).

Buster (our rescue, Shih Tzu-Pug mix) joined us in June of 2010, we adopted him from a rescue.  The question with Buster is Who Rescued Who?  He was a sweet chunk of love… a wonderful addition to our home. (Buster crossed the rainbow bridge 8/17/20).

If I’m being honest, my heart will never be the same after the loss of my sweet boys.  We had many wonderful years with each of them, but I would have done anything to have them for thirteen more. 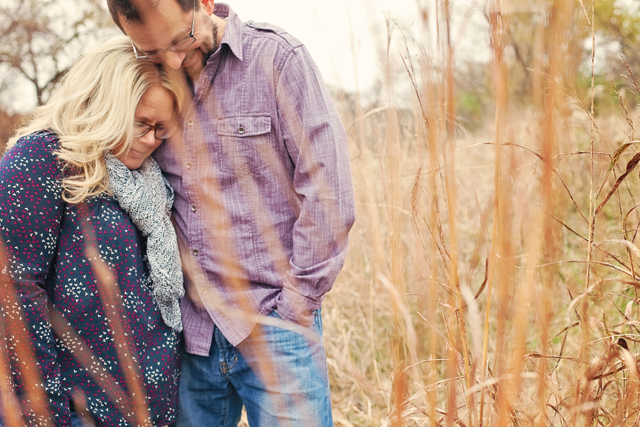 Steve and I are dorks at heart.  We love to laugh and if there is an adventure to be had or a story to tell — it’s going to happen to us and you’re most likely going to hear about it.  Steve says that’s my doing…  and he’s probably right.  Seriously, there is no exaggeration there. Steve and I have different senses of humor, yet we crack each other up on a regular basis.

We love to travel.  We may not be able to do a lot of it, but when we do, we soak up the sights, sounds, culture, and each other’s undivided attention.  There is nothing sweeter than a retreat with your spouse.