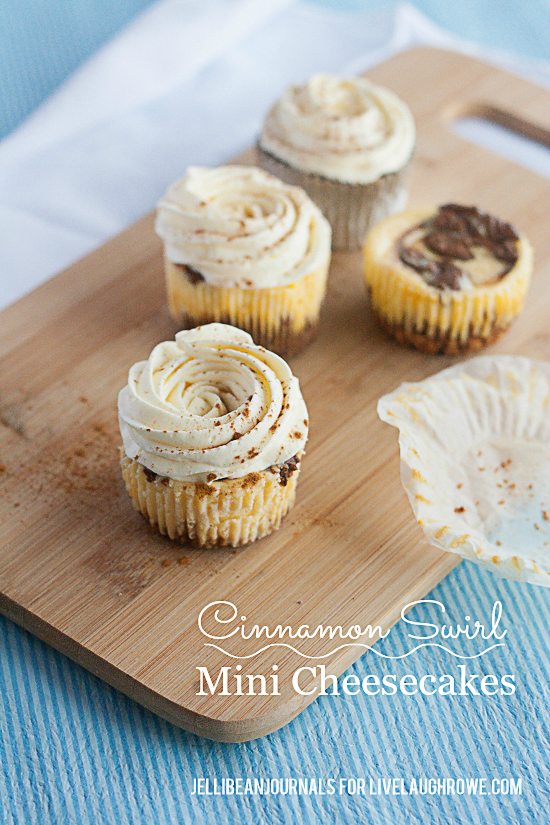 Crispy cinnamon-infused cracker crumbs sitting beneath a lush, creamy cheesecake filling swirled with cinnamon and brown sugar isn’t something that lasts long around my house.

You’ve just gotta try these for yourself! Each mini cheesecake is perfectly portioned and removes cleanly from wrappers like a dream, especially if you chill them a few hours or even freeze them before serving. As with most cheesecakes, these taste better the next day when the flavors settle and meld. The batter is quick and easy to prepare, you can even do it by hand, so tie on your apron and let’s bake some cinnamon swirl mini cheesecakes!

Let’s get this foodie party started, shall we?! 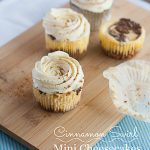 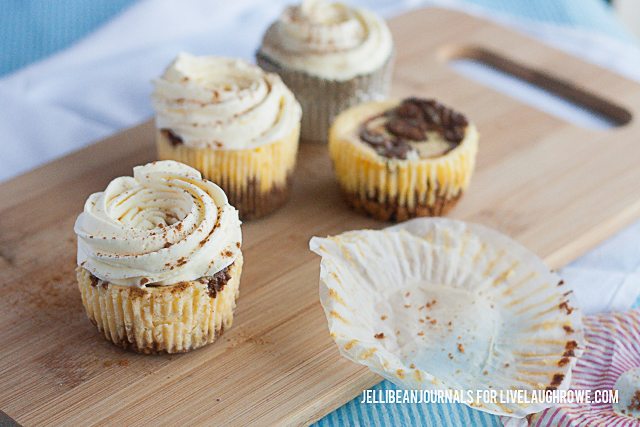 Please your palette with even more of my favorite sweets: 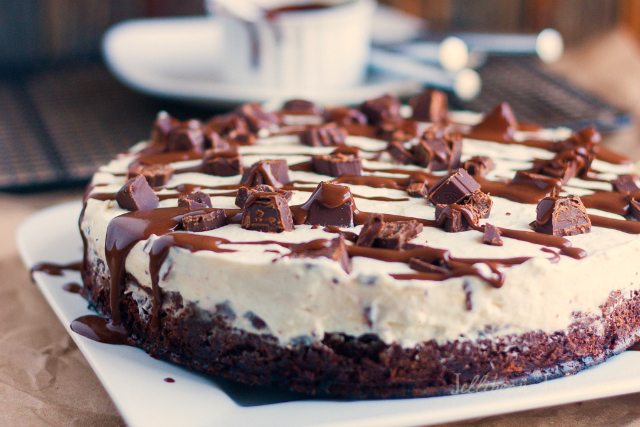 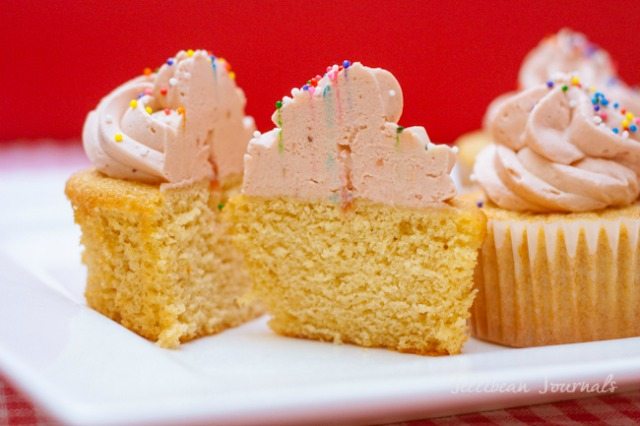 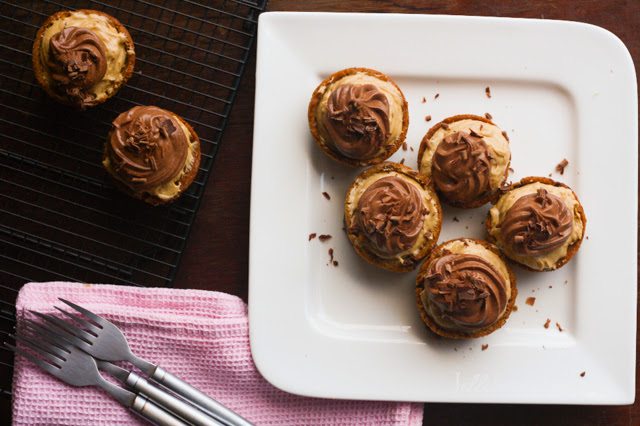 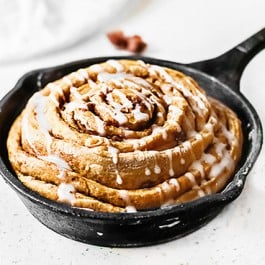 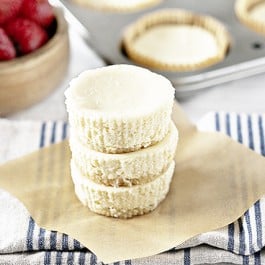 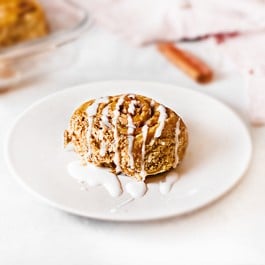 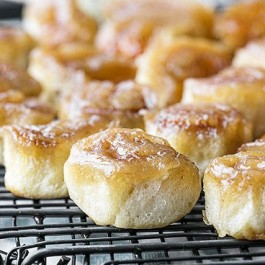 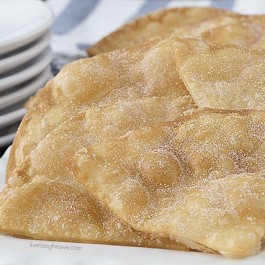 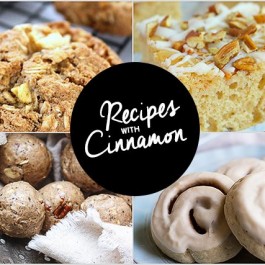