I thought I’d post ten memories that came to me in about ten minutes (being the dork that I am).  I added a few pics for your viewing pleasure as well.  Enjoy!

1) Family vacations to the boardwalk in Ocean City, NJ.  We stayed at the Seaside Hotel every time and it was less than a block from the beach.  I loved that place…  I’ll never forget the year there was a miscommunication with the reservation and we had to stay in a long submarine like room with two sets of bunk beds.  Dan (my brother) had to sleep on the floor.  We laughed so much that week.  What am I talking about, we laughed a lot every single year.  One week it rained the entire time (torrential rain too), but we walked that boardwalk… Such sweet memories!  Since then the Seaside Hotel has been torn down and replaced by condos.  Here’s one of those treasured pics and the three kiddos you can barely see on the stairs is my brother, sister and I.  So thankful for pictures and family vacations! 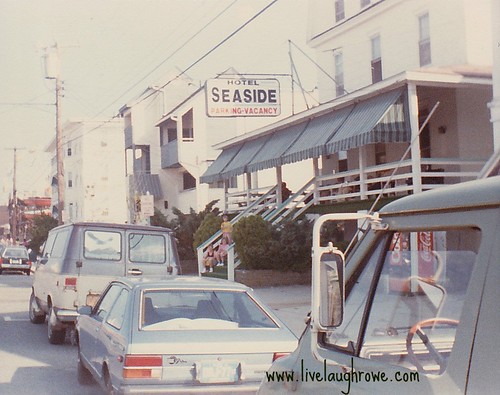 2) Marrying my best friend and the love of my life, Stephen.  We were married on November 20, 2008 at The Brownstone in Paterson, NJ — yes, thee Brownstone featured on The Housewives of New Jersey.  I sat and discussed many of my wedding/reception plans with Caroline’s husband (Albert)… that’s my claim to fame {big cheesy grin}.  It is a beautiful venue, and we had a beautiful wedding.  I only wish we could have hit a pause button on a couple of occasions to soak up the entire night and its festivities. 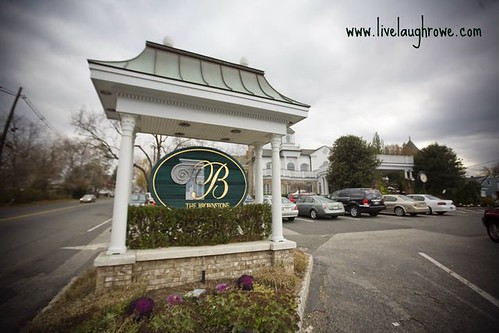 3) My sister and I winning first place at the state level of the Fine Arts Festival (affiliated with the Assemblies of God) in New York.  We competed for four years and never took 1st, 2nd or 3rd place, until our senior year when we finally took 1st place.  Holla!  The greatest part of this accomplishment was that we were only a duet competing against ensembles.  What a fantastic day that was!!

4) Who would have thought that 10 years later I would be the Fine Arts Coordinator for the 2003 Fine Arts Festival that was held in Albuquerque, NM. I was one of the few leads in coordinating this festival from Springfield, MO.  There were approximately 8,000 participants that year.  I’ll never forget the overtime I did during that time.  I grew so much, but I’d be lying if I didn’t confess to being a little bitter by the end.  It was a ton of work, with a great reward — just simply exhausting!  Unless you’ve done this job, you have no idea what goes into orchestrating an event of that magnitude.

5) Taking the Sound of Music tour in Salzburg, Austria on our honeymoon in Europe.  It was amazing!  The scenery was breathtaking and it was such a fun tour…  I heart the movie, so getting to see some of the scenery up close and personal was pretty darn cool. 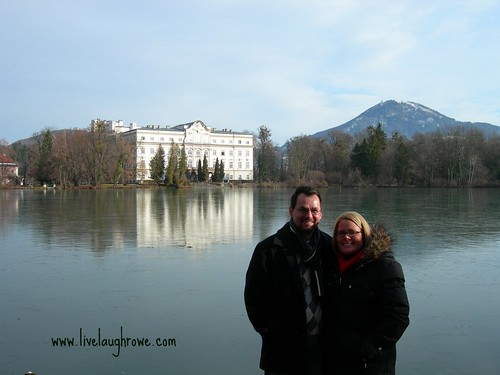 6) First Caribbean vay-cay with my hubby to St. Maarten.  First impressions don’t last and this island proves it.  Some parts of the island seemed very third world like and the area around the airport is nothing to write home about, BUT the beaches are fantastic, the food is yumm-o and it’s just a fabulous place to retreat.  Seriously, this spot (see below) at Dawn Beach is pure bliss! 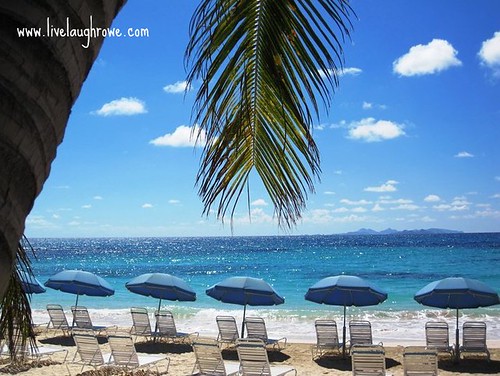 7) Freshman year at Evangel University and passing my very first gall stone.  It was unbearable pain and the number of tests I had to go through to conclude what it was seemed to a be world record at the time.  I think the craziest part of it was they did a pregnancy test after I told them it was impossible.  I was a virgin at the time and it was impossible unless I was going to be a part of the second virgin birth.  Of course that part of the medical bills was not paid.  The crisis of today is the joke of tomorrow!!

8) Being an identical twin.  People staring has become a normal part of our time together. I remember we used to get so mad and so many friends would say, “why are people staring?” to which we would reply, “welcome to our world.”  Today we have different color hair, etc — but the resemblance is very much there (not to mention the mannerisms).  This is an old pic of my sis and I, but we look a lot alike here.  We were holding one of many yard sales here (teaming up with Yvonne and Patti)…  oh the memories!! 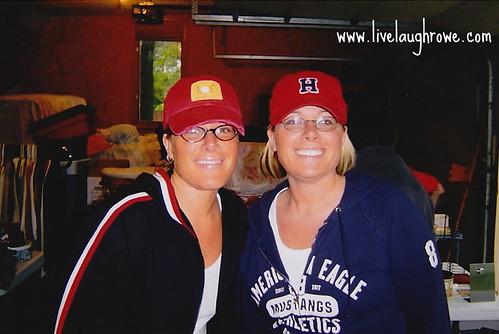 9)  While in High School, during the summer of our Junior and Senior year, my sister and I cleaned homes during the week and sang in churches on the weekend. We’d laugh till we cried more times than none.  One service was about 30-45 minutes away and upon arrival I discovered that I had two different color shoes on.  HA!!  Then while preparing/cleaning one of the lake homes on Keuka Lake,  I somehow sucked a hole in the wall — the wall paper/walls were so old.  My heart dropped and I gasped.  Thinking of the sound that vacuum cleaner hose made while sucking up that wall paper still makes me laugh out loud!

10) Rowepede 2005.  Steve took me to meet his family at their family reunion being hosted by his brother Craig and his family in Calgary.  First, let me say that Banff National Park is a-mazing!!  A must see for everyone.  Simply gorgeous.  The picture below is of Lake Louise in Banff.  Anywho, the reason this trip was so memorable is that every single person in the house (11 adults and 2 children) came down with a serious flu bug — severe back pain and no-nonsense stomach sickness.  Imagine being in a house full of strangers, trying to make a semi-decent first impression and being that sick (and without air conditioning).  I was mortified!  I seriously just wanted to die.  I know that I didn’t make the Kelly Kuert impression that I wished I had, but some circumstances are out of our control. 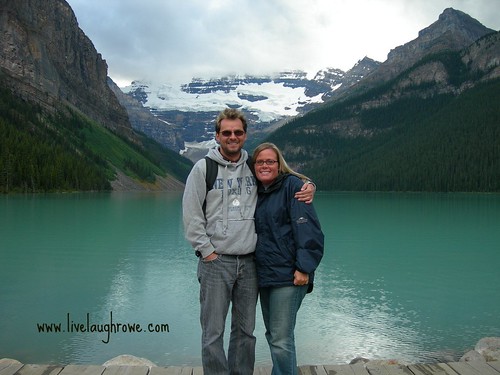 We do not remember days; we remember moments. (Cesare Pavese)
Here’s to memories!  Keep living and laughing…
I’m linking to Top Ten Tuesday at oh Amanda! 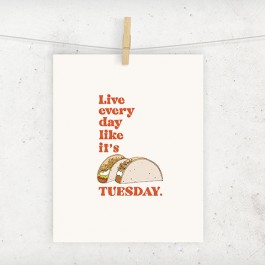 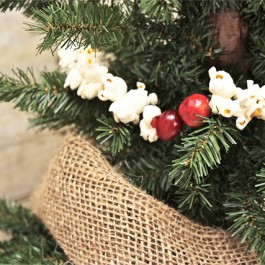 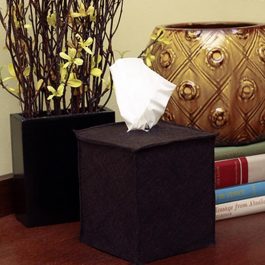