As many of you know, tissue box covers are pretty standard in the stores and typically meant for bathroom use.  I’d like to keep a box of tissues in my guest room; however, I didn’t want to just place the boring box in the room.  I also didn’t want to use a bathroom tissue box cover.  Soooo, what to do???  Well, I put my creative juices to work — and after being inspired by the West Elm felt office collection (see below), I decided to make one of my own.  The best part, it cost me under $1.00.  Yay!!

Here are the very limited supplies you will need:  a box of tissues, two sheets of felt (in your color of choice), scissors, thread and a sewing machine. 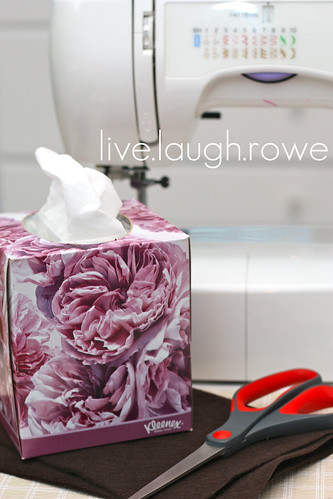 Place one piece of felt down horizontally and cut it in half, creating two pieces of felt. 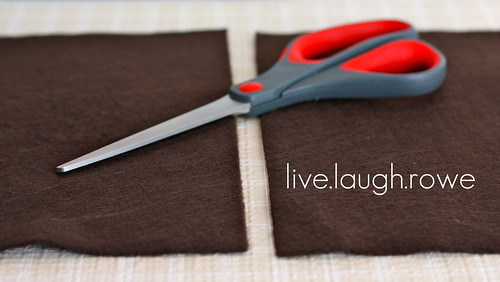 You’ll now want to cut those two pieces in half — creating four quarter pieces of felt.  These four pieces will create the shell of the tissue box cover. 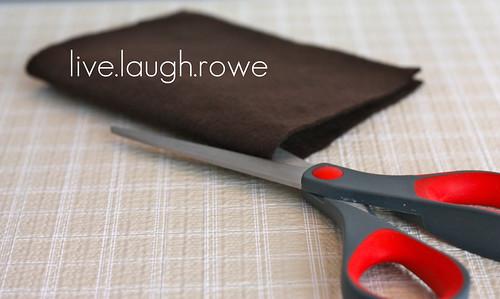 Take two of the quarter pieces and place on top of each other.  Sew up one side, leaving a little less than a 1/4″ between stitch and edge of the felt. 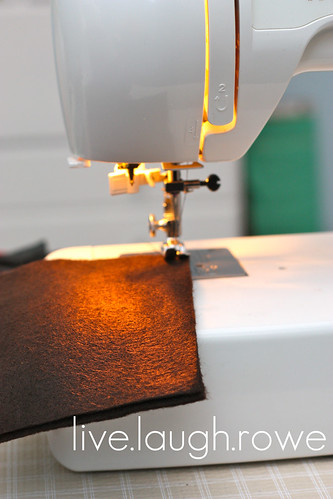 Once you’ve sewn this first side, you’ll take another quarter piece and place on top of one of the other non-sewn edges and proceed with sewing it as you did in the step above.  Continue this until all four sides are sewn and it’s in the shape of a box (shell of a box).  Between sewing each side, I recommend a test fit to your tissue box {see pic below}.  You may need to manipulate and stretch the felt a bit as necessary.  This is to ensure that you can slip it over the box, once the top has been attached. 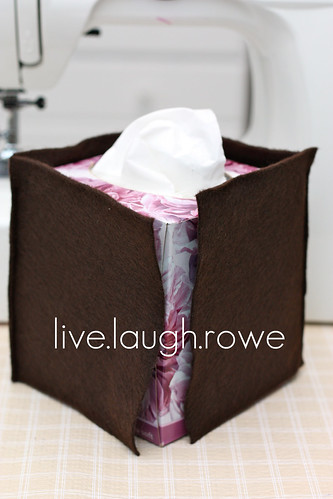 The second piece of felt will now need to be cut in half as you did in step one.  The one half can be set aside as it will not be used.  The other half will used to measure out your top piece for the tissue box.  Set on top of your shell and measure or cut an approximate fit.  If it’s a bit bigger, it’s not a huge deal, as you can trim off the excess after sewing it on (if necessary).  Now before we sew the top to the shell, fold the top piece (that you just cut) in half and use your scissors to cute a slit approximately 1″ in length. This is where your tissues will slip through. 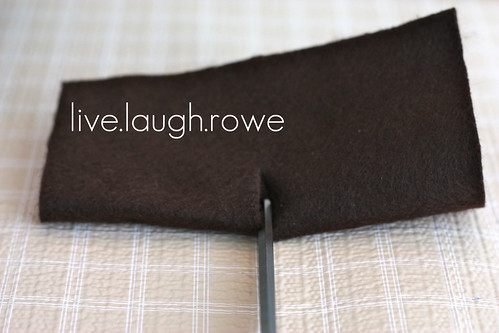 I pinned the top to the shell to ensure it kept it’s form as I sewed it to each side, removing the needles as I moved along.  However, sew with your preferences in mind. 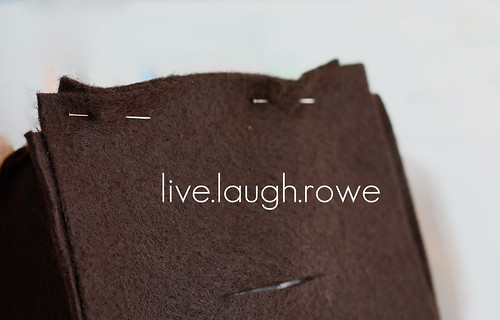 After all of these steps are completed — you’ll have yourself a unique felt tissue box cover that has a minimalist feel, yet felt never looked better! Here is my finished product.
Looking for some more inspiration?
Check out these fabulous blogs I’ll be partying with this week!
Monday:
Making Monday Marvelous @ C.R.A.F.T
I made the world cuter today @Making the World Cuter
Just Something I Whipped Up @ The Girl Creative
Motivate Me Monday @ Keeping It Simple
Made By You Monday @ Skip to My Lou
Pink Hippo Party @ Pinkapotamus
Be Dazzle Me Monday @ Everything Under the Moon
Tuesday/Wednesday/Thursday:
Show Me What You Got @ Not JUST a Housewife
Tip Me Tuesday @ Tip Junkie
Talent Tuesday @ Vintage Wanna Bee
Tuesday Tutorials @ The Kurtz Corner
Inspiration Board {Tuesday}@ Carolyn’s Homework
Whims Wednesday @ My Girlish Whims
Create and Share Wednesday@ The Trendy Treehouse
Catch a Glimpse Thursday @ A Glimpse Inside
Share Awesomeness Thursdays @ The 36th Avenue
Friday/Saturday/Sunday:
Weekend Wrap Up @ Tatertots & Jello
Frugal Friday @ The Shabby Nest
Flaunt It Friday @ Chic on a Shoestring
Handmade Holiday @ The Shine Project
keep living and laughing, friends. 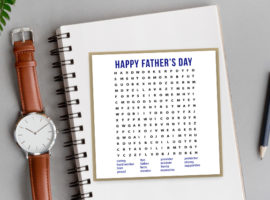 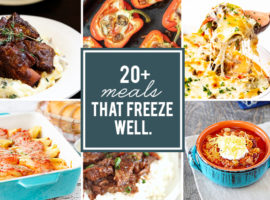 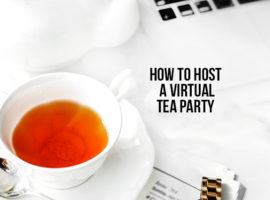 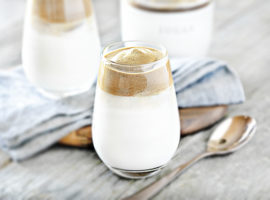 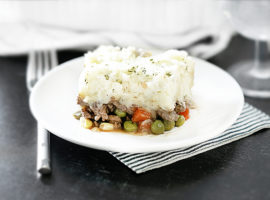 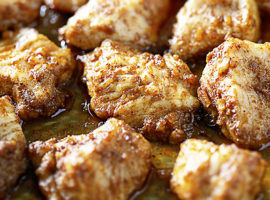 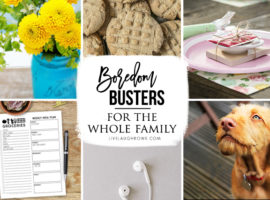 Hey there!
I've been waiting for YOU.
Let's stay connected, shall we?
Sign up for daily or weekly updates.
Decisions. Decisions. {wink}

Wait! Before you go...
Let's stay connected, shall we?
Sign up for daily or weekly updates.
Decisions. Decisions. {wink}
By signing up, you agree to receive Live Laugh Rowe e-mails.
Although I'd hate to see you go, you may unsubscribe at any time.
Your information will *never* be shared or sold to a 3rd party. I promise!