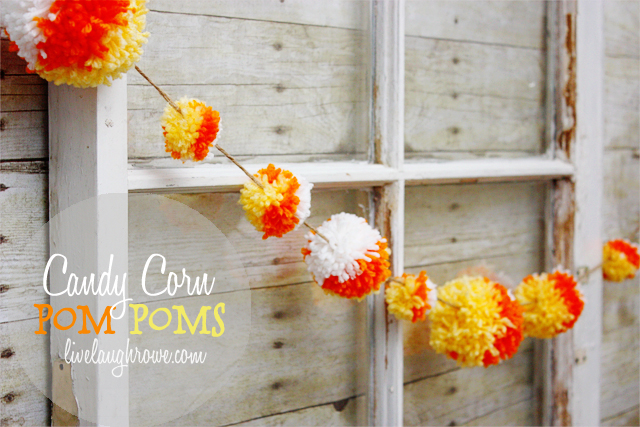 I was at JoAnn Fabric and Craft Stores recently buying some supplies and I had a thought — candy corn inspired pom poms.  I even stood in the store and Google it to see if they had been done.  Of course they were out there, but none like I had envisioned (now someone may prove me wrong and that’s okay).  So, here we are!  I grabbed my handy dandy Clover Pom Pom Makers, some orange,  yellow and white yarn along with scissors and I was ready to roll.  Let’s do this. (p.s. If you don’t have pom pom makers, try the fork pom pom method, it works great too!)

Step One:
Wrap the yarn around the pom pom maker, as instructed on packaging.  To get the pom pom to layer like a candy corn, you’ll want to wrap the yarn in sections.  White, Orange and then Yellow.

Step Two:
Once all the yarn is wrapped, you’ll pull both halves in to make the circle.

Step Three:
You’ll cut around the circle and wrap a piece of yarn around the pom pom maker to tie everything together.

Step Four:
Trim the strand you used to tie everything together and your candy corn pom pom is born! 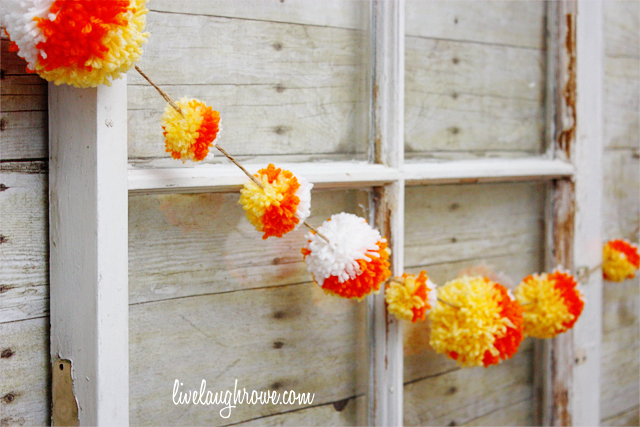 Now you MUST swing over and take a looksy at the details of my Rustic Halloween Vignette. 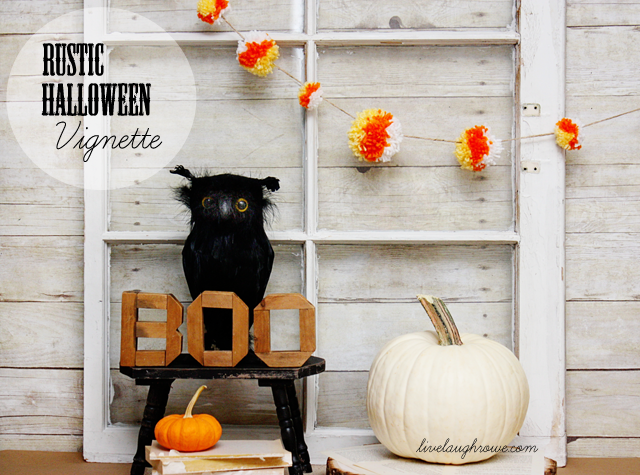 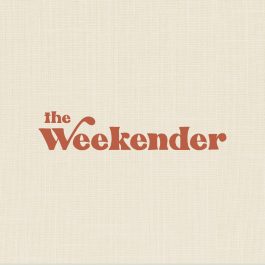 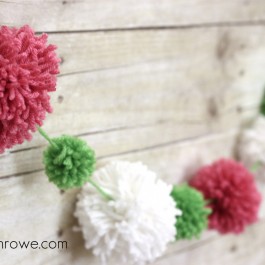 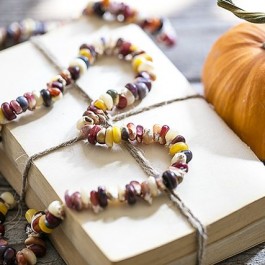 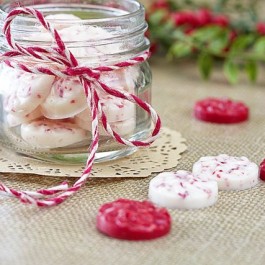 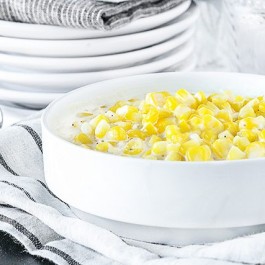 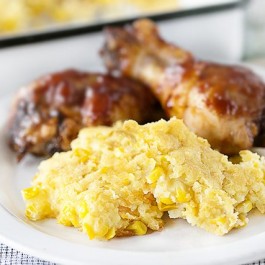