A shepherd was tending his flock in a field, when a new sports car screeched to a stop on the road nearby in a cloud of dust. The driver, a young man in expensive designer clothes and sunglasses, leans out of the window and shouts over to the shepherd, “If I tell you exactly how many sheep you have here, can I take one?” 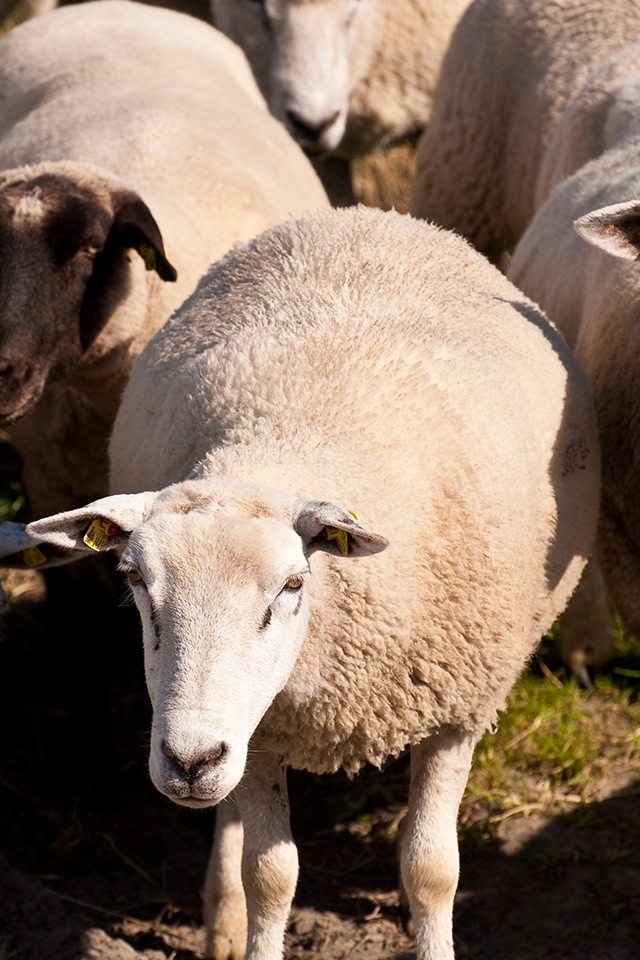 The shepherd looks up slowly up at the young man, then looks at his peaceful flock, and calmly answers, “Sure, why not?”

The young man steps out of his car holding a state-of-the-art palmtop pda, with which he proceeds to connect to a series of websites, first calling up satellite navigation system to pinpoint his location, then keying in the location to generate an ultra-high resolution picture of the field. After emailing the photo to an image processing facility, the processed data is returned, which he then feeds into an online database, and enters the parameters for a report. Within another few seconds a miniature printer in the car produces a full color report containing several pages of analysis and results. The young man studies the data for a few more seconds and returns to the shepherd.

“You have exactly one-thousand five hundred and eighty six sheep, including three rams, and seven-hundred and twenty-two lambs.”

“That’s right,” says the shepherd, mildly impressed. “Well, I guess that means you get to take one of my sheep.”

The young man makes his choice and loads the animal onto the back seat of his car, at which the shepherd says, almost as an afterthought, “Hey there, if I can tell you what your business is, will you give me back my sheep?

“You’re a consultant,” says the shepherd.

“Wow, that’s right,” says the young man, taken back, “How did you guess that?”

“No guessing required,” answers the shepherd, “You showed up here even though nobody called you. You took a fee for giving me an answer that I already know, to a question I never asked, and you know nothing about my business.  Now give me back my dog.”

Life Lesson: There is a time and place to impart one’s knowledge and capabilities. 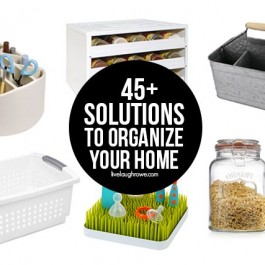 45+ Solutions to Organize your Home 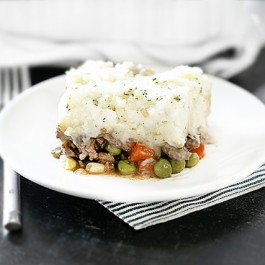 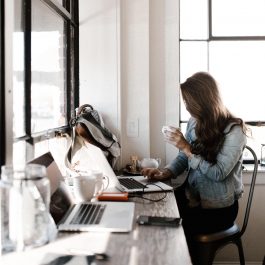 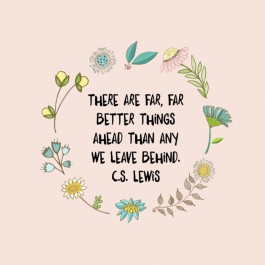 Ecclesiastes 3 | To Everything There is a Season 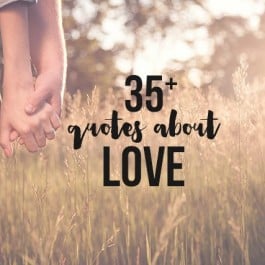