Happy Sunday! I thought I’d post some food for thought with an inspirational read for you today. A-mazing read. Enjoy! Be blessed and pay it forward.

A teacher in New York decided to honor each of her seniors in High School by telling them the difference each of them had made. She called each student to the front of the class, one at a time. First, she told each of them how they had made a difference to her, and the class. Then she presented each of them with a blue ribbon, imprinted with gold letters, which read, “Who I Am Makes a Difference.”

Afterwards, the teacher decided to do a class project, to see what kind of impact recognition would have on a Community. She gave each student three more blue ribbons, and instructed them to go out and spread this acknowledgement ceremony. They were to follow up on the results, see who honored whom, and report to the class in about a week.

One of the boys in the class went to a junior executive in a nearby company, and honored him for helping him with his career planning. He gave him a blue ribbon, and put it on his shirt. Then he gave him two extra ribbons and said, “We’re doing a class project on recognition, and we’d like for you to go out, find some one to honor, and give them a blue ribbon.”

Later that day, the junior executive went in to see his boss, who had a reputation of being kind of a grouchy fellow. He told him that he deeply admired him for being a creative genius. The boss seemed very surprised. The junior executive asked him if he would accept the gift of the blue ribbon, and give him permission to put it on him. His boss said, “Well, sure.” The junior executive took one of the blue ribbons and placed it right on his boss’s jacket, above his heart. And then he asked, offering him the last ribbon, “Would you take this extra ribbon, and pass it on by honoring somebody else. The teenager who gave me these is doing a school project, and we want to keep this ribbon ceremony going and see how it affects people.”

That night, the boss came home and sat down with his 14-year-old son. He said, “The most incredible thing happened to me today. I was in my office, and one of my employees came in and told me he admired me, and gave me a blue ribbon for being a creative genius.

Imagine! He thinks I am a creative genius! Then he put a blue ribbon on me that says, “Who I Am Makes a Difference.” He gave me an extra ribbon and asked me to find somebody else to honor. As I was driving home tonight, I started thinking about who I would honor with this ribbon, and I thought about you. I want to honor you. My days are hectic and when I come home, I don’t pay a lot of attention to you. I yell at you for not getting good enough grades and for your messy bedroom. Somehow, tonight, I just wanted to sit here and, well, just let you know that you do make a difference to me. Besides your mother, you are the most important person in my life. You’re a great kid, and I love you!”

The startled boy started to sob and sob, and he couldn’t stop crying. He looked up at his father and said through his tears, “Dad, earlier tonight I sat in my room and wrote a letter to you and Mom, explaining why I had taken my life, and I asked you to forgive me. I just didn’t think you cared at all. The letter is upstairs, I don’t think I’ll need it after all.”

His father walked upstairs and found a heartfelt letter full of anguish and pain. The boss went back to work a changed man. He was no longer a grouch, but made sure to let all of his employees know that they made a difference. The junior executive helped many other young people with career planning, one being the boss’ son, and never forgot to let them know that they made a difference in his life.

In addition, the young man and his classmates learned a valuable lesson: “Who you are DOES make a difference”.

Moral of story: There is great power in recognition and appreciation. When one “pays it forward” the impact grows exponentially as thoughts are expressed. Why not take one minute to tell someone how much they have made a difference! 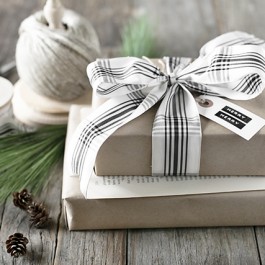 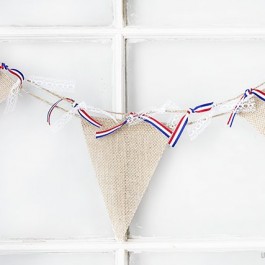 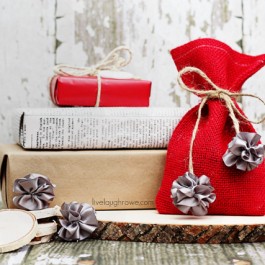 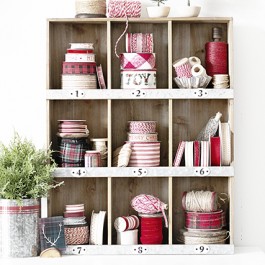 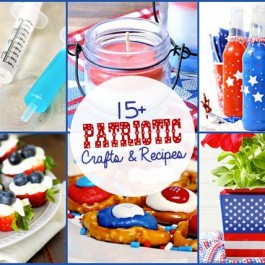