An excerpt from 212,The Extra Degree
By: Sam Parker & Mac Anderson

In 1972, Jim was working at the Little Rock, Arkansas, Housing Authority making $525 a month, with a new wife and baby at home, no college degree, no past successes, and not much hope for the foreseeable future.

One morning, he was sitting in his office listening to the radio to a program called “Our Changing World” by Earl Nightingale, who was known as “the Dean of Personal Development.” That day, Nightingale, in his booming voice, said something that would change Jim’s life forever: “If you will spend an extra hour each day of study in your chosen field, you will be a national expert in that field in five years or less.”

Jim was stunned, but the more he thought about it the more it made sense. Although he had never given a speech, he had always wanted to help people grow in areas of personal development motivation. He began his quest to put Nightingale’s theory to the test by reading books and listening to tapes whenever he could. He also started exercising and joined a self-improvement study group. He persisted through weeks of temptations to quit, just by doing a little more each day to further his goal. Within six months he had learned more than he had in his few years of college, and he began to believe he could turn his goal of becoming a motivational speaker into reality. All the hard work, the discipline, and study paid off. Jim now has delivered more than 2,500 speeches worldwide and has won every major award in the speaking industry.

At 211 degrees, water is hot. At 212 degrees, it boils. And with boiling water, comes steam. And steam can power a locomotive. A reminder that seemingly small things can make tremendous differences.

What I Wore Wednesday #46 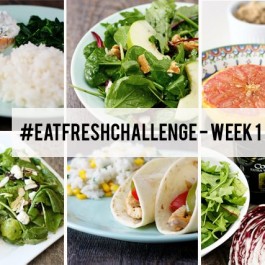 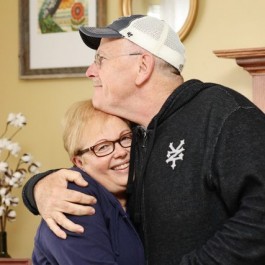 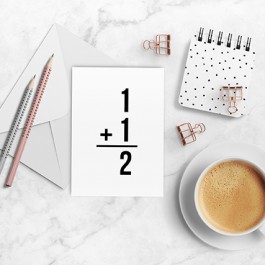 Minimalistic Printable Greeting Cards for Him and Her 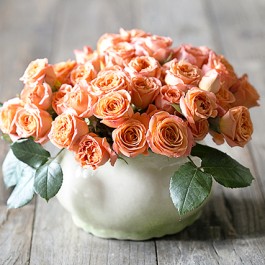