Okay, so the last time we chatted, we discussed the most important number in bloggy land (for the most part) — Pageviews.  If you missed that post in this three part mini series, you might take a peek at The Numbers Game in Blogging:  Pageviews Win! I was overwhelmed with the wonderful feedback on the first post.  You guys ROCK and it’s so rewarding to see that you find this information helpful.  So, THANK YOU!

Now, let’s chat a bit about Social Media.  How is Social Media defined?
Merriam Webster defines it as the following:

So, what social media outlets do you use? I tend to put my primary focus on Twitter, Facebook and Pinterest.  I’m trying to put a little more focus on Google+, but I have to admit that is an area I’m still learning in that arena.  Regardless of what you use — this form of communication is reaching your audience and/or your potential audience.  Obviously those following you are your audience, but that share button on FB,  the retweet button on Twitter,  the G+1 button on your blog and repin button on Pinterest — well, those are avenues to reach your potential audience.  Right?  That’s kind of exciting to think about if you ask me.

Are Social Media numbers important in monetizing?  Some are.  Some aren’t.  Have you participated in any paid campaigns?  The numbers that the media groups are asking for lean towards Pageviews, Facebook (FB), Twitter and Google+.   Obviously, you need an audience in order to work with brands on a campaign.  The tricky part to this is that you can actually buy followers — and you can gain a lot of followers in “number” by participating in a gazillion giveaways.  Sooooo, be careful here as well.  If you tell a brand you have 3,000 FB followers and only have 25,000 monthly pageviews — that’s going to appear a little unbalanced. Wouldn’t you agree?  Have I participated in a large giveaway to gain FB followers?  You bet!  However, I researched the giveaways.  I wanted to be sure that it was an audience of blog readers — not just a bunch of people wanting to win something and could give two hoots about me and my blog. Does that make sense?  We want to grow our readership (which then converts into pageviews), not just the number of followers.

If you’re spending money and working hard to simply increase your followers — I’m afraid if those new followers aren’t also translating into pageviews, you’re wasting a great deal of time, money and energy!

I guess, in a nut shell, I’m saying that I believe there are two potential audiences in social media, which then translates into your blog audience.  I would say that most of us are using our social media to promote our blogs — and sharing some day to day fun along the way, right? Anywho, here’s my take on the audiences:

1)  The Followers, those who may be following you via social media outlets, but are not (necessarily) reading your blog.  Maybe they clicked that like button to enter a giveaway or joined your GFC followers to participate in a linky party or blog hop -and- never came back. I’d say we’re all guilty of this at some point or another. Right?  However, what we’d like to capture is…

2)  The Readers, those who truly READ your blog.  They’re stopping by to see what you’ve been up to.  They’re leaving you comments, tweeting your posts and showing you some bloggy {love}! This audience, your readers, is then translated into your pageviews.  Here is where we do a happy dance!  Readers=Pageviews.

The next post will talk a little bit on how to potentially capture some of those non-reading followers and keeping your current readers coming back for more.  Ultimately, what we want to see is Follower —-> Reader —-> Pageviews or simply Reader —-> Pageviews.  So, stay tuned {smile}.

Okay, so Facebook and Twitter have been around for quite a while.  I’m guessing most of us are on the Pinterest bandwagon — where we’ve lost hours of precious time getting lost in pinning and re-pinning.  HA!   If you’re super new to blogging and your not familiar with Pinterest.  It’s simply a virtual pinboard where you can save, organize and share all of the yummy recipes, lovely decor, fashion and/or crafty things you find on web.  My warning to you is that it’s a bit addictive {smile}.

Let’s take a couple of minutes to talk about two specific means of social media that seem to be getting a little more buzz as of late,  Google+ and Klout. 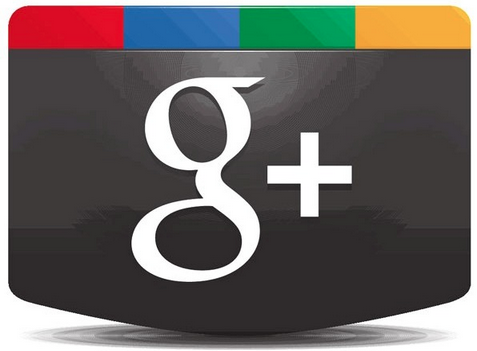 Do you have a Google+ account?  If not, check out this tutorial and get one started.  Google+ is a growing phenomenon and can have a HUGE impact on your Search Engine Optimization (SEO).  If I could make one suggestion, it would be to take advantage of hashtags (#) and be sure to tag the the blogger whose post your promoting with the @ sign.  Below is a screenshot of one of my G+1 posts.  It originally looked like:  It’s Party Time with @Alderberry Hill #linkyparty, and once published it converted to what you see below. The # and @ sign are large contributors to helping with the SEO and promotion of the posts your promoting — and YOU!

There was a session on Google+ at BlogHer as well.  I missed it to attend a different session; however, Jenny did a recap — so take a few minutes to check out her post and you’ll leave with a better understanding as to what Google+ is and does!  Also, Shasta did a Google+ series that you might find informational.  Again, the world wide web and google can truly be your best friend for life, you just have utilize it!

I’ll give a quick tip on Klout here too.  Do you know what your Klout score is?  Maybe I should back up and say — Do you know what Klout is?  “The Klout Score measures influence based on your ability to drive action. Every time you create content or engage you influence others. The Klout Score uses data from social networks in order to measure:  True Reach, Amplification and Network Impact”.  One brand said that the Klout score is important.  I’ve heard a lot of conflicting stories on this, but — for the brands that do take this number into consideration — just be aware of what your Klout score is and what areas you are being said to have influence in (some are spot on and others I’m flabbergasted).  I don’t think it’s anything to stresss over, just something to keep in mind.  Twitter is the main influencer to your Klout score as well.  I didn’t realize that, but found that tidbit of information to be interesting.  So, be sure to spread the influence love and support one another.  If someone has influenced you in some way — give them that virtual high five through Klout!  If you’d be so generous to give me some {love} through Klout, you can do that {here}.  Wouldn’t we all appreciate a virtual high five every now and again?

So, there you have it!  A few tidbits of information to digest regarding Social Media and the impact those outlets might have on your pageviews, audience, numbers, followers, etc.  All of which is very important to the blogger who is monetizing or wants to monetize their blog.

Next up:
The Numbers Game in Blogging: Let’s Grow + Engage 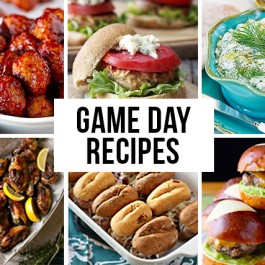 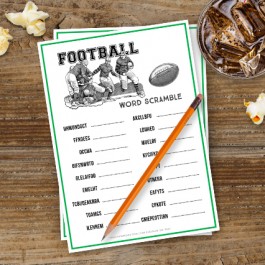 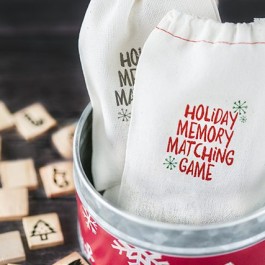 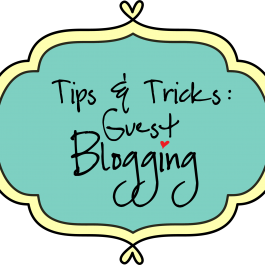